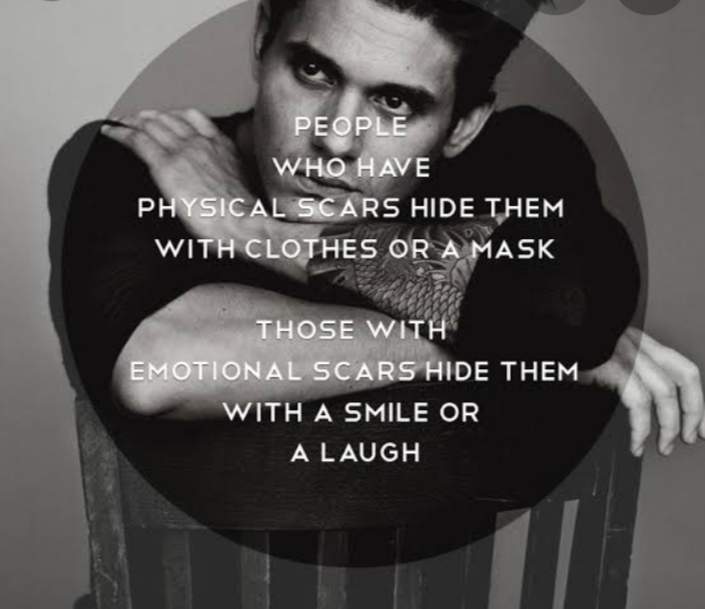 We all got scars. Different, but scars all the same. Loss is evidenced by these scars. Though unseen, still there all the same. Loss of a loved one; a promising relationship; an ideal marriage; a career to die for (like a friend like to say); something or someone precious. The scar is there whether we admit it or not. The question that arises then is this: What do I do with my scars?
I did a study on refining of natural resources recently. I read that the process of refinement involves a natural resource that’s ‘almost’ in a usable form, but is more useful in it’s pure form (Wikipedia). An example is the natural petroleum, which burns poorly and clogs machines with residue, eventually spoiling them. However, during refinement, it passes through fractional distillation. This basically means boiling the petroleum in super high heat (ever felt like being through fire?) and condensation, which means cooling it down. During this study, I came across a startling fact: DISTILLATION IS A PHYSICAL SEPARATION PROCESS NOT A CHEMICAL REACTION. Just as it is with human loss, the separation is physical more times than not. You feel the loss with the senses: the sound of the voice; the imprinted picture of the face; the touch; the fragrance; the feel.
Another form of refinement is called extraction. This process uses a ‘solvent’ to dissolve either a ‘substance of interest or unwanted impurities. Your substance of interest could be the loss you are consumed with and this needs to be dealt with. Your ‘solvent ‘ however is different from others’. This is where I disagree with the school of thought that believes in ‘formulas for overcoming loss’. As individual cases differ, so do the process of recovery.
This post is about being strong in, through and because of the loss. Somehow it is difficult to comprehend that things that tears you apart and are so hurtful they become psychosomatic could somehow be central to the fulfilment of your potential. The journey through the pain of loss could actually be the portal through which you become aware of strengths previously unaware of.
The version of you that comes out stronger through loss is the right version of you for the moment. It’s the version God would work with to bring about the priceless gem that is YOU! 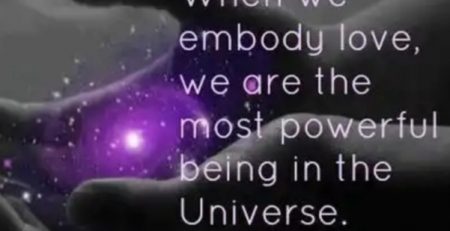 Finally, my Mentor, 'Dad', Pastor and 'Sounding Board' was laid to rest yesterday 4th September, 2020. One thing that... read more 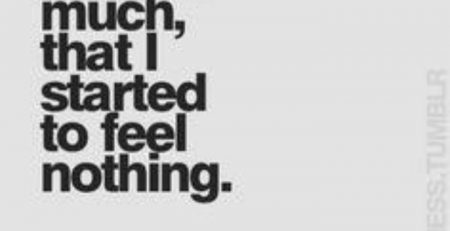 ‘Emotional numbing is the mental and emotional process of shutting out feelings, and may be experienced as deficits of... read more 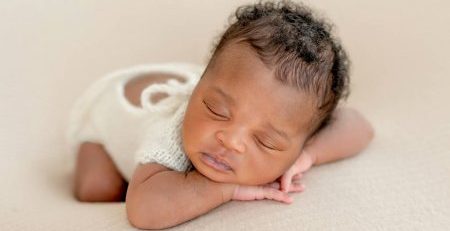 A Lifetime The morning after Ayomide's birth, I expected her to be brought to me for feeding, but no one... read more 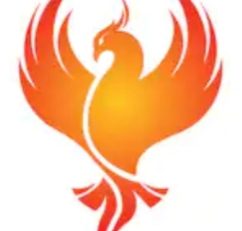 Despair: A state of mind caused by circumstances that seems too much to cope with- (dictionary.com).About two years after... read more 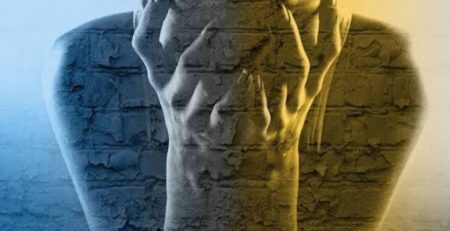 People close to me know that I'm an OCD 'carer'. E dey inside my 'personal DNA like that🤣. I remember... read more 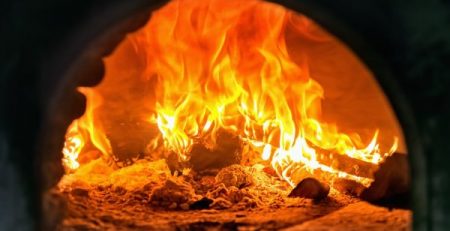 I honestly didn't have a clue months after she was conceived. A couple of months after our wedding, I... read more 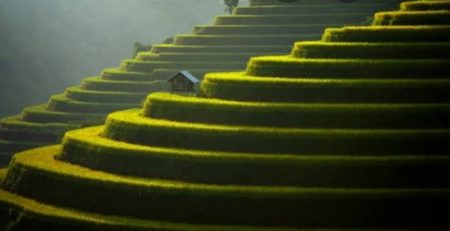 “I am what survives of me"- Erik Eriksson“What you leave behind is not what is engraved in stone monuments,... read more 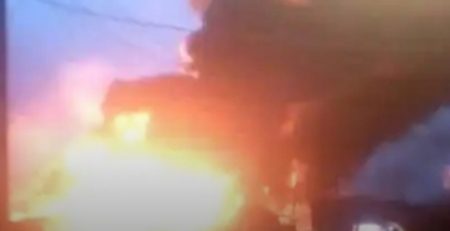 Hi Peeps, Been a while. You know,  life happens. My post today is about avoidable wastage of lives, properties and... read more 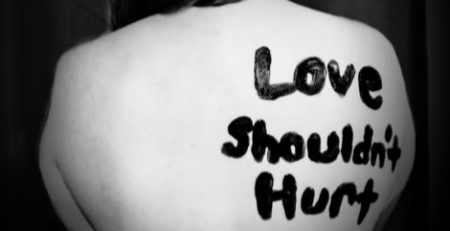 Why did I get married???

Hi Peeps!How has it been? I heard about this guy in the states that "snapped", killed his wife (who just... read more 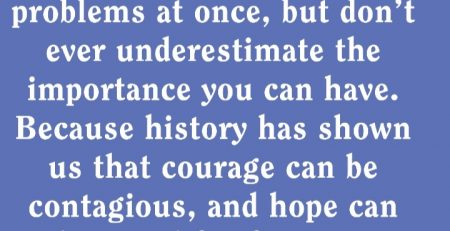 " We must accept finite disappointment, but never lose infinite hope" (Martin Luther King Jr). It's 5:39am and I lay... read more 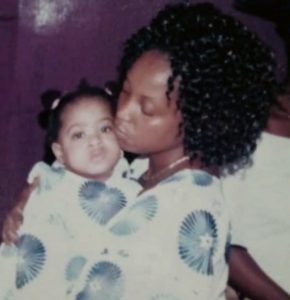 L’heritageAy Initiative is a not for profit organisation tailored towards charity and education of children from low income families; and psychosocial wellbeing of parents who have experienced the loss of a child. The goal of the organization is to pick children who otherwise may not be able to afford basic education and equip them with the necessary psychological, social, emotional and academic support that would enable them to unlock the potential in them.

L’heritageAy Back to school: Provision of school supplies like stationeries and notebooks.

Education: Fully funded scholarship for children who would otherwise not be able to afford school fees.

Pen-Pal Project: Promote children’s reading and writing skills by encouraging friendships with others through letter.

Read On: Read aloud project where youths mentor children by encouraging them to read and correcting the pronunciation to promote diction.

Where Our Effort Go

Education: Our goal is to ensure the provision of basic education to children who would otherwise not be able to afford it.

Social Development: Organization of annual Christmas party for an orphanage of our choice.

Psychosocial Counselling: Provision of grief counselling to parents who have lost children.